Warning: Use of undefined constant e - assumed 'e' (this will throw an Error in a future version of PHP) in /home/customer/www/stanifortharchitects.co.uk/public_html/wp-content/themes/staniforth-architects/single.php on line 78

Progress shot of our residential development in the heart of Nottingham’s historic Lace Market. The development will create 90 apartments with

We are pleased to share an image of Field House, our Paragraph 79 family dwelling which has been submitted for planning. Staniforth Archite

From everyone at Staniforth Architects – we wish you a Merry Christmas and Happy New Year. Please note that our offices will be closed over

Regeneration scheme for a gateway site in Leicestershire submitted for planning

Plans for the creation of 41 new homes have been submittedto the Local Authority for planning approval. The residential proposals attempts 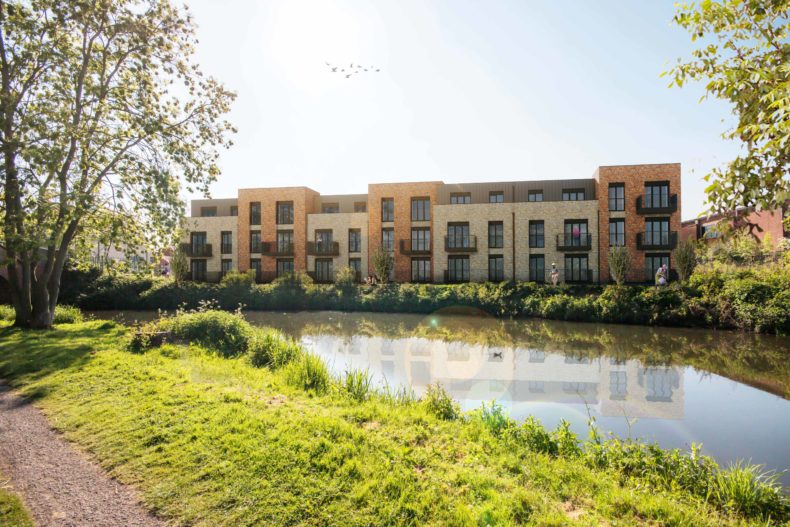 The proposal is a modern take on a waterside aesthetic with references to traditional industrial wharf side buildings, but with a scale and proportion allied with domesticity. The form relates directly to the shape of the site and its relationship to the Grand Union Canal, the building stepping in plan, responding to the curve of the river.

The building, which is set to start on site shortly, will offer much needed smaller purpose-built accommodation, most probably aimed at the younger generation of Aylestone village, but also an opportunity for the downsizing market.